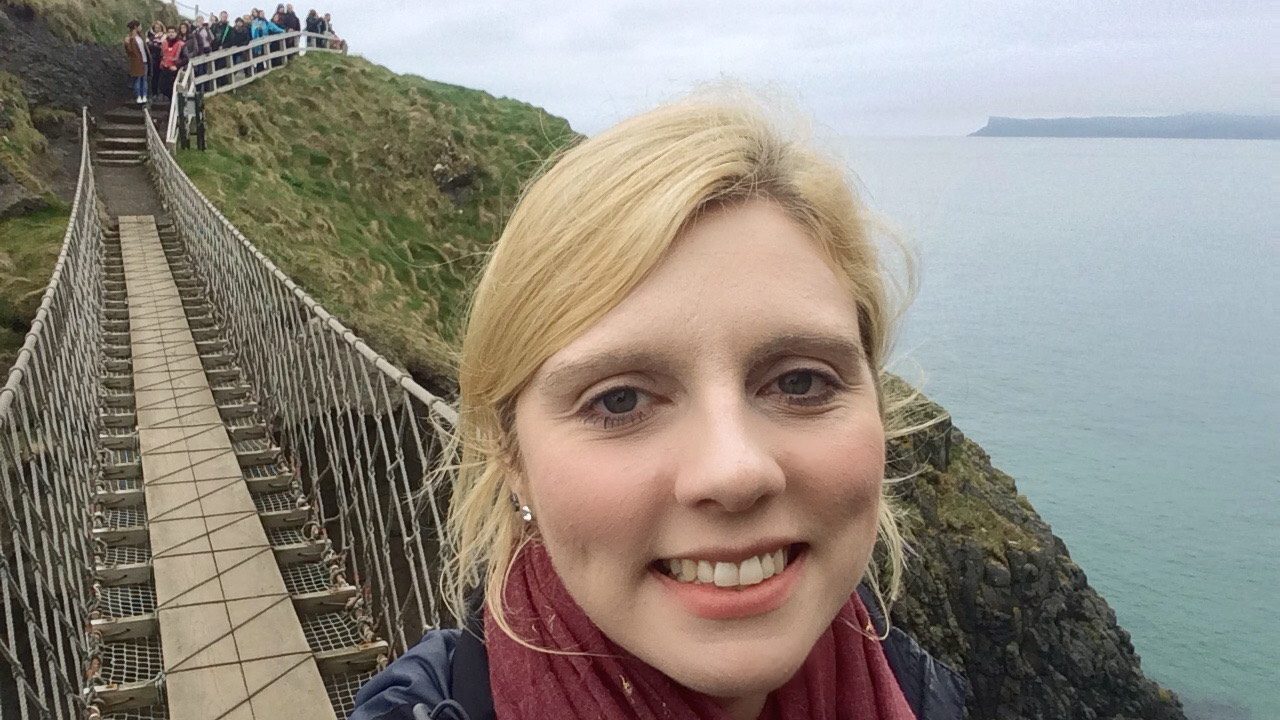 January 2, 2018 by admin No Comments
No one but my parents might ever read this. But that’s ok. I didn’t start this blog to try and attention, make money, become YouTube/Instagram famous, or try and scam freebies from advertisers (although any freebies would be gratefully received, especially if they involve gym membership, Mini Eggs, or a lifetime supply of Parma ham – which is what most of my money currently goes on each month.)

This blog’s target audience is: me, and anyone else who finds my ramblings in any way entertaining.

The aim is simply to create a record of where I’ve been, what I’ve been doing, thinking, and feeling, and what I hope to achieve. Kind of just like a diary or journal really.

Over the last five to ten years I’ve led a fairly interesting life.

As a journalist I’ve reported on everything from politics (the Scottish Independence Referendum, Brexit and too many UK general elections to count) to sport (2014 Commonwealth Games, and 2017 Island Games to name a few). I’ve got to cover some big entertainment events (including the 2014 MTV EMAs) and met lots of interesting people with interesting stories to tell. I’ve moved from Belfast in Northern Ireland, to Durham in North East England, then to Glasgow in Scotland, to Guernsey in the Channel Islands, and finally to my current base -Manchester in the north west of England. Ive gone on trips to some amazing places all across the world, and made a lot of great friends.

But aside from the photos taken, memories stored, and a trail of occasional social media posts, I don’t have a detailed record of any of it. I’m hoping, going forward, that this blog will change that.

So you get the blog idea. But why make it public? Why not just sit in bed every night scribbling alway in some jazzy notepad I picked up in Paperchase, like a 13-year-old girl? (maybe I’m not as in touch with the youth or today as I think I am.)

Well the one diary I did start, when I was about 10 or 11, was basically just a record of my day at school and what I’d had for dinner each day. Potato waffles were my world back then. But even those mundane scribbling didn’t last long. I wrote about seven entries and lost interest.

I tried journalling again aged 20, during a six-week trip to East Africa. We were told keeping a diary would help us get the most out of our time there. I wrote in it a few times, but there always seemed to be something more interesting to do. Or when there wasn’t, I’d just tell myself- “no need to takes notes, I’ll remember this all anyway so”. Oh, the foolishness of youth. Naturally seven years on, I only have vague memories of where we went and what we did, never mind any of the funny, off-script moments.

So I’m hoping that by making this blog public, peer pressure will force me to keep posting regularly, and push me to achieve the goals I’ve set for myself this year (more about those in my next post!).

I’ll be posting about the highlights (and maybe lowlights) of my life in Manchester, what I’ve been up to, trips I’ve been on, food (I’ve made, eaten, or aspire to make), fitness, and whatever else takes my fancy day to day.

If any of that interests you, subscribe and follow. If not, then Mum and Dad – I hope you enjoy it. Either way I’ll be here, keeping myself entertained. 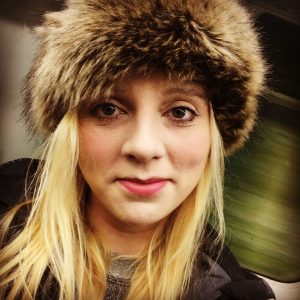 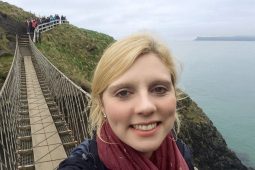